The BBC Gender Pay list: Wanna be startin’ something.. 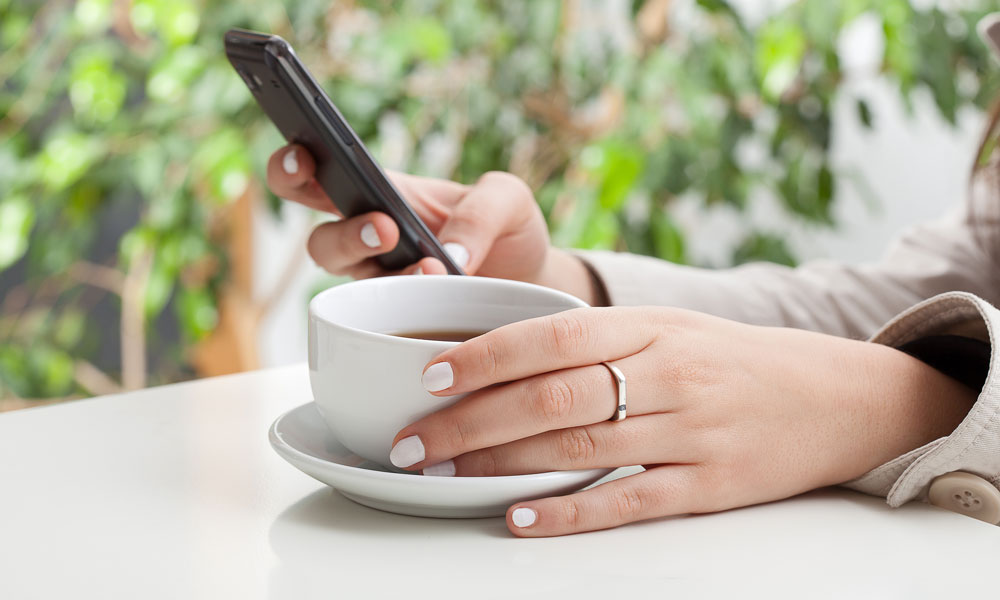 The BBC revealed the salaries of their highest earning stars last week and the report highlighted huge disparities between the males and females on the list. Chris Evans, at the top of the list earns £2.2million, while Claudia Winkleman, the BBC’s best paid female star, earns £450,000, which, while not to be sniffed at, is about a fifth of Evans’ pay.

It is worth noting that the report also highlights an ethnicity pay gap- just 10 of the 96 people on the list are non-white. And not to mention the fact that the salaries are pretty astronomical and a million miles away from Joe and Josephine public. Still, it’s all relative.

This BBC report was issued on foot of legislation that came into force in the UK in April which states that all companies with more than 250 employees must report annual gender pay and bonus figures. No such legislation exists in Ireland yet, but it can’t be far off judging by the Irish response to the BBC figures. Gender pay is a global issue and it won’t be resolved anytime soon. In fact, the World Economic Forum suggests that it will take until 2186 to close the global gender pay gap, which, as youthful and spritely as I am, will not be in my working lifetime.

So, why do gender pay gaps exist?
1.In general terms, decisions around pay are made by men. Men who, unconsciously, subconsciously, or sometimes just consciously, place greater importance on the economic value of other men, thus devaluing the economic worth of their female colleagues.
2.The life cycle of a woman’s career follows a similar trajectory to her decisions around starting or building a family. Therefore these circumstances influence her career choices such as career breaks and reduced or flexible hours. A former colleague of mine, headhunted for a very senior role in another company nearly didn’t apply for it, as she planned to expand her family and felt that she would be messing her new boss around by taking the job. While such consideration is admirable, it just perpetuates the myth that the careers of women of child bearing age shouldn’t be developed the way men’s are.
3.Women don’t demand their salaries and don’t overstate their worth. And while that sounds like a broad generalisation, it is not without foundation. I have spent 15 years negotiating salary packages with people and there is absolutely no comparison in the way men and women approach the discussion.

The ramifications of gender pay reporting are slowly becoming evident. The women of the BBC are requesting fairness and immediate action. But there’s a degree of pragmatism required here. Equal pay for equal work, absolutely; however length of service should be a factor too. Particularly in cases such as Bryan Dobson and Sharon Ni Bheolain, both RTE News anchors whose salary differential has come into focus recently. While they both do the same job, the former has considerably more service to RTE in his role than the latter.

What’s the solution? To broadly increase all the affected salaries is just not possible in most cases. However, it does happen: Brainlabs, the digital media agency, voted to eliminate the gap by increasing women’s salaries by 8.6%, and the University of Essex has raised female professor’s pay with a one off pay hike bringing their average pay level in line with their male counterparts.

Flexible workplaces will most definitely help- making flexible working the norm for both men and women will create a more level playing field and normalise those 4-day weeks or extended parental leaves. But it is a medium to long term solution rather than a quick fix.

Increasing the value of low paid work is another possibility- considering that females are more likely to be in lower paid jobs. However, it will probably just increase all salaries accordingly. How about reducing the salaries of the male employees? That would need a pretty good PR to get buy in, but reducing the gender pay gap needs to be a focus for both women and men.

No man, or woman, is an island. Nothing exists in isolation, and like every workplace challenge, every decision has wider ramifications. Full disclosure from other companies is a good, if somewhat infuriating, start- and it needs momentum. Not just women requesting visibility, but women and men, demanding equality. We can’t wait until 2186. We’ll be dealing with the robots pay gap by then.