By Hook or by crook: The importance of fair procedures in employee investigations

HomeBy Hook or by crook: The importance of fair procedures in employee investigations 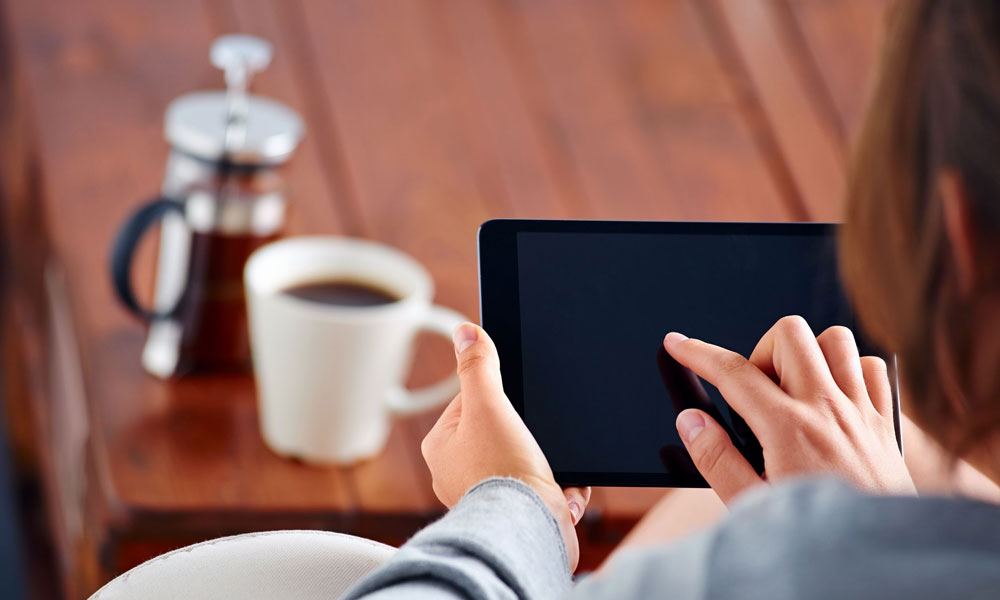 It is always interesting when those who deliver the news become the news, and this is the case with Broadcaster George Hook in recent weeks. Newstalk, Ireland’s commercial news radio station, announced on Friday that they have suspended their presenter George Hook while they continue a process in relation to comments he made on air regarding the personal responsibility of a rape victim. This piece is not about Hook’s comments and whether he was entitled to make them, but rather, the challenge from a HR perspective of managing a sensitive situation such as this.

In an ideal workplace scenario, employees have the benefit of the rules of natural justice. Therefore, they are entitled to a thorough investigation, a fair, impartial hearing, and the ultimate outcome is based on full consideration of relevant factors and facts. Of course, the reality is that this isn’t always the case, but there is an argument that public figures in the media industry may, unlike the rest of us, not always be afforded that natural justice.

There are countless examples of this, especially in the US, but I am reminded of a similar case in the Irish context not so long ago. Kevin Myers was in Hook’s boots in July of this year following the publication of an article he wrote for the Irish edition of The Sunday Times that was deemed to be anti-Semitic and misogynistic. In Myers’ case, there was no ‘process’ as per Newstalk, or if there was, it was pretty swift: he was proverbially escorted off the premises the same day as his Editors deemed his article fit to print. Those Editors in question seemed to come away from the experience with no more than a slap on the wrists but surely, they too should have shouldered some responsibility for allowing it to go to print in the first place? And therein lies one of the many problems with the reactive nature of such decisions around people’s careers and livelihoods. How can it be deemed appropriate to take such drastic measures as to fire someone for their actions, when those who approved those actions bear great responsibility? It is worth noting that Myers wasn’t an employee of The Sunday Times, but had written for the paper since 2013.

In Hook’s case, such editorial control doesn’t exist- this was a live broadcast so it is a case of crossing one’s fingers and hoping he doesn’t go too rogue. That is always a risk with Hook- he has form, likes to stir controversy, and considering his tagline is ‘Not Shy and Not Retiring’, Newstalk knew what they were dealing with. The fact that most of Newstalk’s male daytime presenters fit this demographic is a whole other article for another day.

The Dalata Hotel group, sponsors of Hook’s show, took to Twitter to swiftly disassociate themselves from his comments, and ultimately his show, by ending their sponsorship agreement. Tesco, who advertise across the station, followed suit and various journalists and broadcasters announced they would no longer participate in Newstalk shows or engage with Hook. To be fair to Newstalk, unlike The Sunday Times, Hook’s suspension, presumably with pay, is the appropriate way to manage the process at this stage, without pre-empting the outcome of any investigation. The station had little choice, considering many of his colleagues wrote a letter to management demanding he be taken off air. This raises another challenge, in the workplace context, an action such as this is something the station’s bosses would need to manage with great sensitivity. There can be no doubt as to how difficult this scenario must be for Newstalk: to manage the process fairly, and at the same time ensure motivation and morale is maintained for the rest of the employees at the station.

But ultimately, how much will the loss of key sponsors, negative publicity and twitter comments influence the outcome of this investigation? And how much should they? Like Myers, Hook was an opinion journalist, known for his controversial views. How fair is it to punish the journalist for the very thing that is their USP?

Many people won’t care that these journalists don’t receive a fair hearing, so incensed are they by their comments. But whether or not you agree or disagree with their views, if we value societal equality, they are entitled to the exact same principles of natural justice as the rest of us and the pressures of social media, sponsorship or PR concerns shouldn’t adversely impact the ultimate outcome.