Why you need a holiday.

HomeWhy you need a holiday. 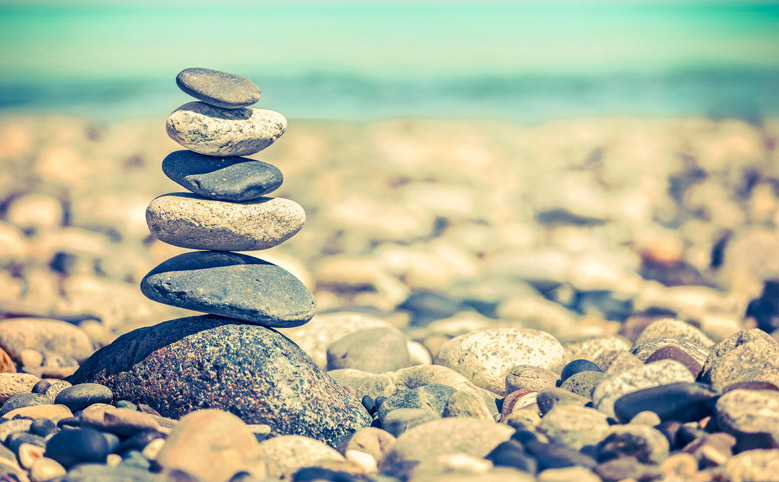 I am back at work after my summer holidays. 12 fabulous days of glorious sunshine, lazy lunches, rest and relaxation. There were a few meltdowns over dropped ice cream cones and collapsing sandcastles, but my husband soon got over those…

In any case, it is great to be back at work and I really feel the benefit of the time away. As a self-employed consultant, taking leave can be a challenge as one wants to be available for one’s clients whenever needed. However, in most circumstances, once expectations are managed, clients are very understanding about annual leave and such matters. Generally speaking, it is not our clients who stop us from taking leave; most of the time, it is ourselves.

In previous roles, I advised colleagues of the ginormous annual leave balances that they had accrued and advised them that they needed to take their leave or the days would be lost. They would tell me that they had been so busy all year and had not had a chance to take any time off. Who would do their work then they were gone? And was it worth the additional workload on their return if nobody had covered their work?

In many cases, the presenteeism that keeps employees sitting at their desks until the boss leaves every evening (albeit on Facebook) is also what stops them taking annual leave. The fear that important decisions will be made in their absence and that their impact and input will be forgotten, is enough for them to settle for a day in Dun Laoghaire instead of Dubrovnik.

I can empathise with a lot of these concerns, particularly the post-holiday email deluge. However, taking annual leave is not just a nice thing to do. It is essential. There are tonnes of research on the area, (particularly in Australia) but even anecdotally, the employees who use their annual leave to switch off from work will be far less likely to suffer from stress, anxiety, insomnia, and general illness. From the employer’s point of view, taking some time away from the office leads to a more motivated, engaged employee, who makes less mistakes and is less likely to be absent due to illness. So, you see, your boss actually wants you to take your holidays. In fact, many companies such as Netflix, LinkedIn and HubSpot now offer unlimited annual leave to their employees on the proviso that the employees can manage their time and projects appropriately. However, the practical application of this and whether it is more of a PR than a HR exercise remains to be seen.

Ultimately, the benefits of taking annual leave extend far beyond the week or two spent away. And in the grand scheme of things not much will change in the 2 weeks we are out of the office, especially during the summer, a quieter period for many organisations. To quote the late author Ray Bradbury, ‘too much of anything isn’t good for anyone.’